People That Get It 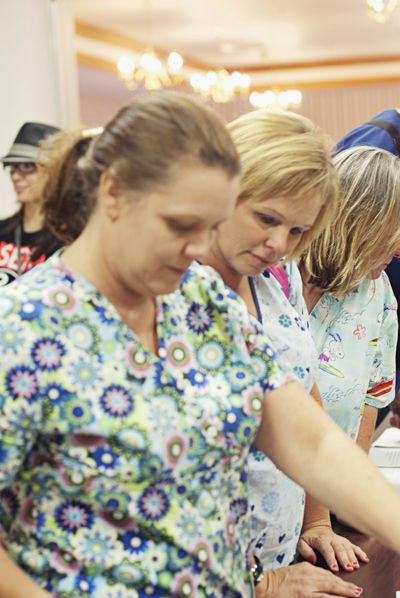 4OurElders recently completed a major evaluation and assessment of the Greenhurst Nursing Center in Charleston, Arkansas.  Based on 4OurElders' twenty proprietary interview forms, its individualized assessment tools, and three-tier grading grids, Greenhurst scored the highest ever seen by 4OurElders -- 95.69.  In an industry where the average score, lamentably, is projected to be in the low 70's, and a "great" facility is in the mid-80's, one can only say to the owners and staff at Greenhurst, "WELL DONE AND CONGRATULATIONS!"

4OurElders, not unlike others in the industry, has an award.  Our award is called the 5-Heart Award for Excellence in Elder Care and Service.  We are happy to announce that we have awarded our first 5-Heart Award to the owners and staff of Greenhurst Nursing Center in Charleston, Arkansas. Click here to see articles and pictures.