Parents and children can almost always become closer and more appreciative of each other despite past “sins” IF they know more about each other and how they got to be who they are.  Often, who we are and how we got to where we are involves a process hidden to others, even those closest to us, because so many of lives’ influences are known only to the person being influenced and being made into the person they are becoming.  Despite our age, we are truly in the process of “becoming” something new until AT LEAST the day we breathe our last—and many believe that at that point the greatest of changes are just beginning.

Ask your parent(s) to look back at their life decade by decade and pick out 5 key “influencers” in each decade.  Describe the “influencers” and how they changed them and made them into a different person going into the next decade. Then ask them to look at the decade(s) they see ahead—how long do they expect to live, what do they want out of their remaining time and what can they and YOU do to make that vision a reality. 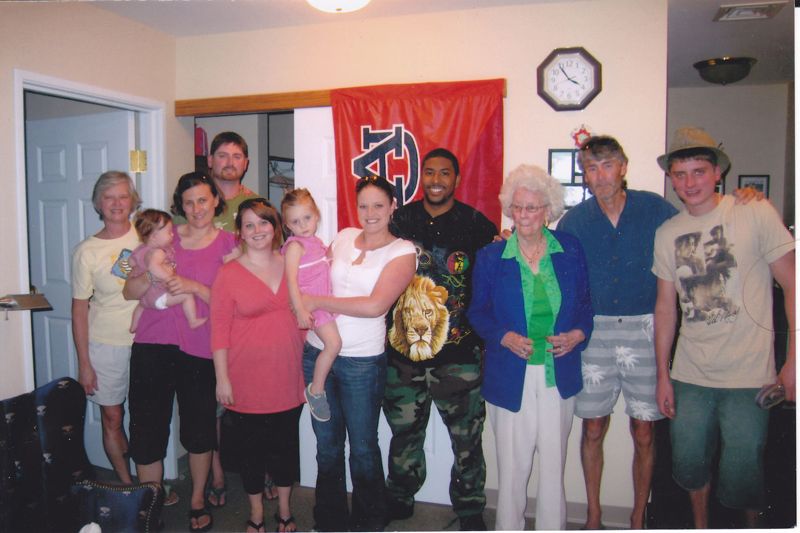 And, as a corollary, as their current and/or future caregiver(s), give them the same gift of self-disclosure, revelation, sharing and planning for a better future than one you might just otherwise fall into with little or no thought.

Use the results of these efforts to have great conversations instead of TV, cards or silence and you may make a significant difference in each other’s lives that propels you to a most beautiful period of life that too many find to be anything but.  Good luck and let me/us know your stories.

Here’s another approach, not my own.

CBS This Morning show has begun a series of celebrity moments where the celebrity writes a “Note to Self,” in which the celebrity pens a note to him or her 16 year old self, passing along “wisdom” gained over the time lived by that person since age 16.  This is another great exercise for elderly parents and their children and grand children as well.  Try it!